by Regina Gregory
in Hockey
0

The National Hockey League is eager to return to normal, both on the ice and in the stands, as soon as possible. The NHL hopes to crown a champion free of pandemic-related controversy this spring after two turbulent years.

It’s only a matter of time before the sports schedule gets even more exciting with the upcoming NFL Super Bowl, MLB playoffs and more. Millions of fans around the world are getting ready to place their bets on the biggest games of the year.

Who Wins the NHL Stanley Cup?

Despite their best efforts, the Tampa Bay Lightning are facing stiff opposition in their quest for a third straight Stanley Cup victory. Many hockey fans favor the Colorado Avalanche to unseat the reigning champs, but the Vegas Golden Knights are also considered a severe threat.

There was a long period where the Vegas Golden Knights, Colorado Avalanche, and Tampa Bay Lightning were the most frequently predicted Stanley Cup champions. However, there are no guarantees in postseason hockey, no matter how often people try to predict the outcome of each round. In all likelihood, this year will be the same.

To make the Stanley Cup playoffs, the three clubs must win their respective divisions or finish first in their conferences. However, any team may have a chance to win Lord Stanley’s cup, given how these teams have been performing. 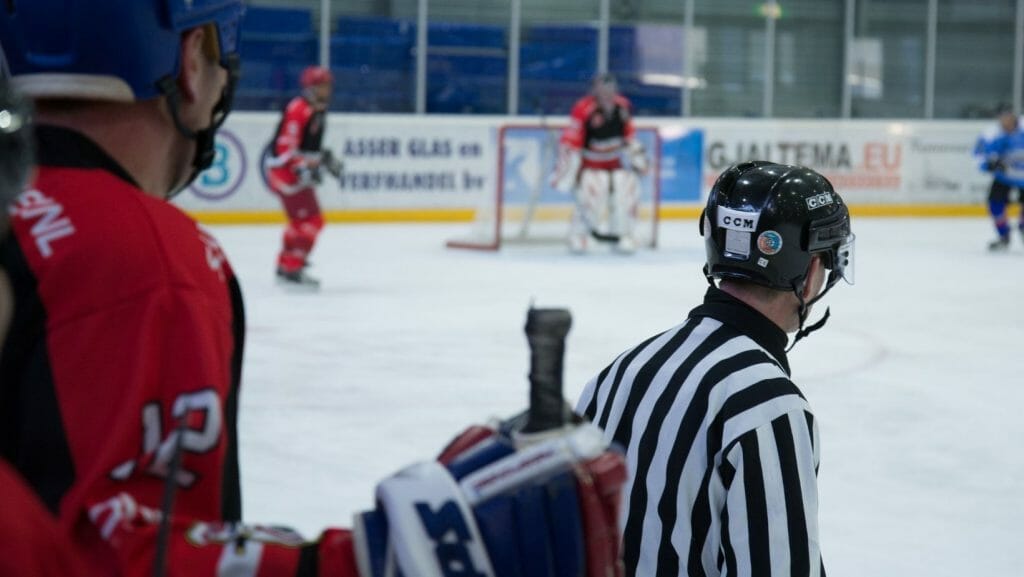 Jonathan Huberdeau, the team’s leading scorer, and a Hart Trophy contender, lead Florida’s assault. They also have top defenseman Aaron Ekblad, who is expected to compete for the Masterton Trophy along with Aleksander Barkov and Sam Bennett and Sam Reinhart. The team has this trio of solid forwards all of whom look like they’ve regained their previous form.

Spencer Knight, the Panthers’ backup netminder and a projected first-round pick in 2019, appears to be losing ground behind Sergei Bobrovsky.

It was a thrilling first-round playoff series for the Panthers in 2021 when they lost to the Lightning in six games. So not playing them again would be a better option. Well, until the second round, at least. 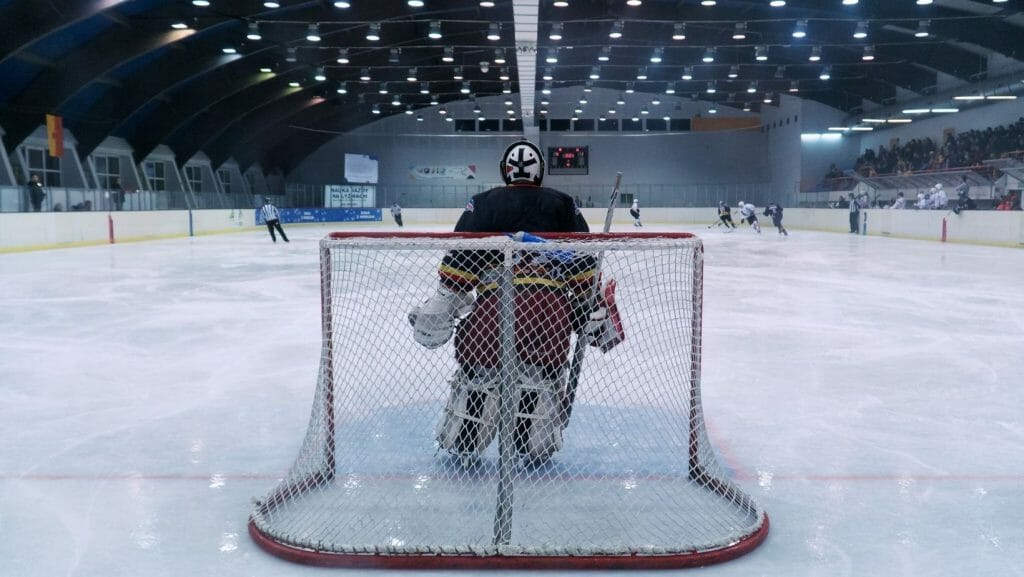 There’s no way you forget this one, am I right?

Carolina features some talented forwards, defenders, and goaltenders. Frederik Andersen has the potential to win the Vezina Trophy in goal.

Carolina has been vying for admission for the last three seasons. There has been a second-round exit for this team in the previous two seasons. However, Carolina is more confident and prepared to play now that Andersen is in goal.

Ahead of February 4, the Carolina Hurricanes had the minor goals conceded as a team. Additionally, they’re a fantastic road team. This is critical in the playoffs as Sebastien Aho and Teuvo Teravainen, their star forwards, help them a lot.

Even though they have several talented players, they rely heavily on their unheralded defense for goals. Few teams can afford to lose a Norris Trophy contender like Dougie Hamilton and strengthen their defense. Carolina is one of those few exceptions.

Please take advantage of the Hurricanes while they are still unknown to the rest of the hockey realm. 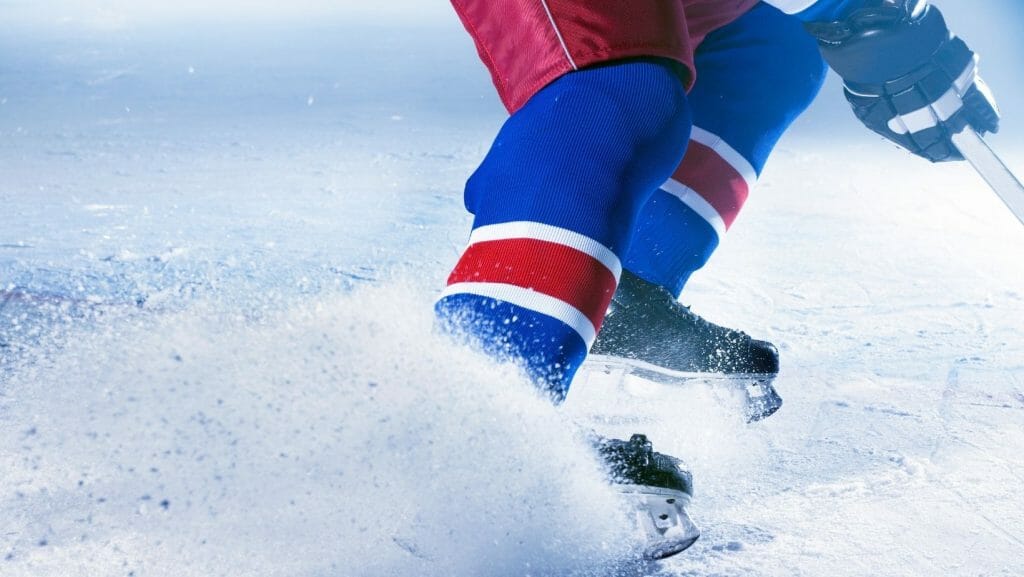 Due to the excellent play of Pittsburgh’s goalie Tristan Jarry thus far this season, most Eastern Conference teams avoid playing the Penguins. However, they were off to a sluggish start due to Sidney Crosby and Evgeni Malkin’s injury problems.

It’s only a valid question if Jarry can translate his regular-season success into a postseason run.

New York Islanders outsmarted Jarry in the first round of last year’s playoffs. In his debut game as Pittsburgh’s sole goaltender, he posted a 3.18 goals-against average, a.888 save percentage, and a goals-against-average of -5.8.

How much did Lemieux buy the Penguins for?

The Pittsburgh Penguins purchased for $175 million. The mario lemieux net worth is a question that has been asked for...