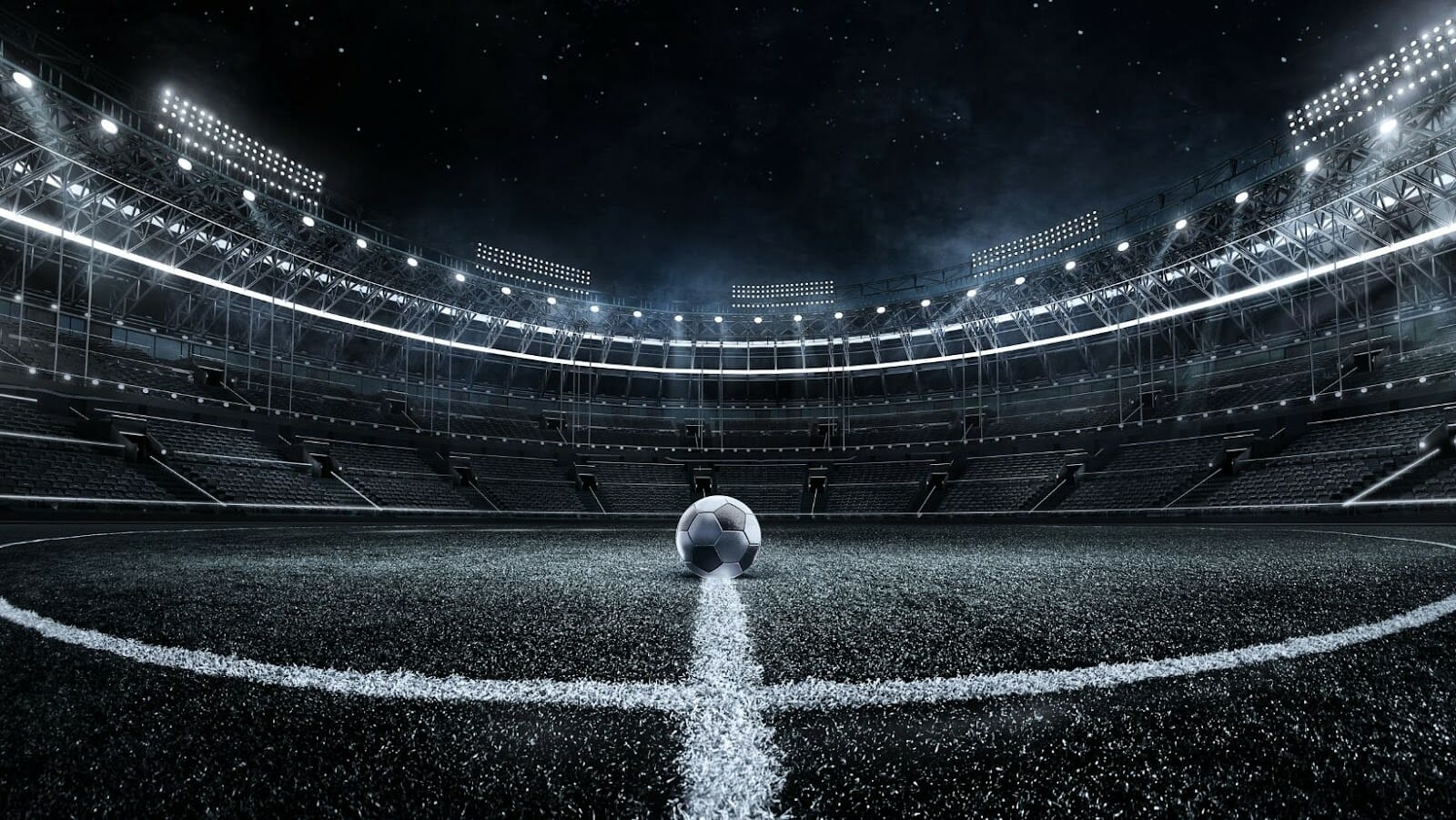 The Premier League is just on the verge of beginning, and the final preparations are underway. There have been many transfers as the teams are getting ready for the matches. The players also do the last practices while waiting for the games to begin.

The Premier League is one of the most famous soccer events in the world. That’s why various soccer betting apps cover it and offer multiple betting options. Bettors will get different betting odds too, and they can go over them to find the most suitable ones. The main thing about them is to enjoy them responsibly.

As you know, there are several teams in the League, and there’s no telling which team will walk away with a trophy. Naturally, each fan will go for their favourite and cheer them on right to the end. But before you summarise the situation, you’ll need all the details. That’s why it’s essential to go over the transfers.

As mentioned before, all transfers you can see here will give you an insight into the situation of every team and will nudge you in one direction or another.

The Chelsea soccer team is one of the favourites to win the League, and it has recently bolstered its ranks with Eddie Beach, a young and talented goalkeeper. In addition, Koulibaly is a new defender who strengthens Chelsea’s resolve in the upcoming League. Furthermore, Hutchinson, who comes from Arsenal, bolstered the forward ranks.

When it comes to outs, there are a lot of names on Chelsea’s list, including Rudiger, Drinkwater, Salter, and Musonda. In addition, players like Baxter, Wady, and Maatsen are out on loan to various teams. Everton seems satisfied with its current set of players as it’s got only one in. The person in question is Tarkovsky, and he’s a defender that signed a 4-year contract with the club. Similar to Chelsea, it has a lot of outs, including the likes of Tyrer, Astley, Virginia, and others.

Manchester City is also looking to get some fresh blood from Haaland, a striker from Borussia Dortmund, Phillips, a midfielder that signed a 6-year contract, and Moreno, a goalkeeper who was signed on a free transfer after his previous contract expired. But, when it comes to the outs, Sterling, Riley, Lavia, Jesus, Doyle, and others are leaving the team.

The situation in United isn’t looking that different. The outs include the likes of Matic, Grant, Pogba, Henderson, Mellor, and others. Regarding the ins, the team has welcomed Malacia, a young defender, Martinez, another defender, and a midfielder in the form of Eriksen. 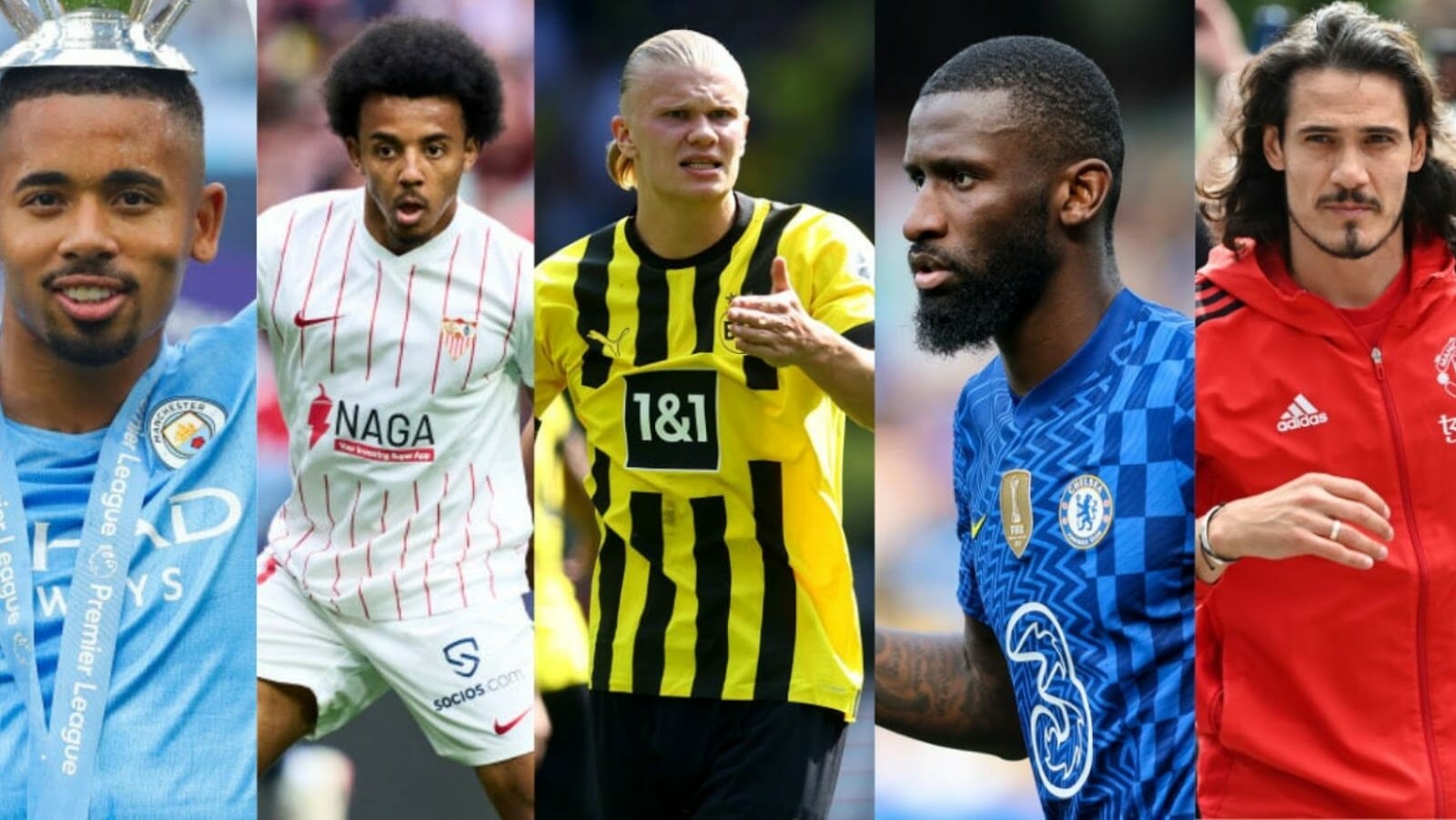 Arsenal also has a long list of players leaving the team. These include the likes of Ballard, Moller, Trusty, Hutchinson, Flores, and others. On the other hand, Arsenal managed to snag striker Jesus and midfielder Zinchenko from Manchester City. Turner, Vieira, and Marquinhos are new additions to Arsenal as well.

Most teams are letting people go this season, as Liverpool’s outs list is also pretty long. Origi, Ojo, Minamino, Williams, Beck, Clayton, Davies, and others are some of the names leaving Liverpool this season. But there are some new names on the list too. Nunez, Carvalho, and Ramsay are the new kids on the block, looking to make Liverpool shine.

Tottenham is a team with a decent number of new players joining the scene. Perisic, Forster, Keely, Lenglet, and Ashcroft are only some of the names joining the team. When it comes to letting people go, the Spurs are letting go of Hackett, Turner, Torraj, Lusaka, Haysman, Parrott, and many others. 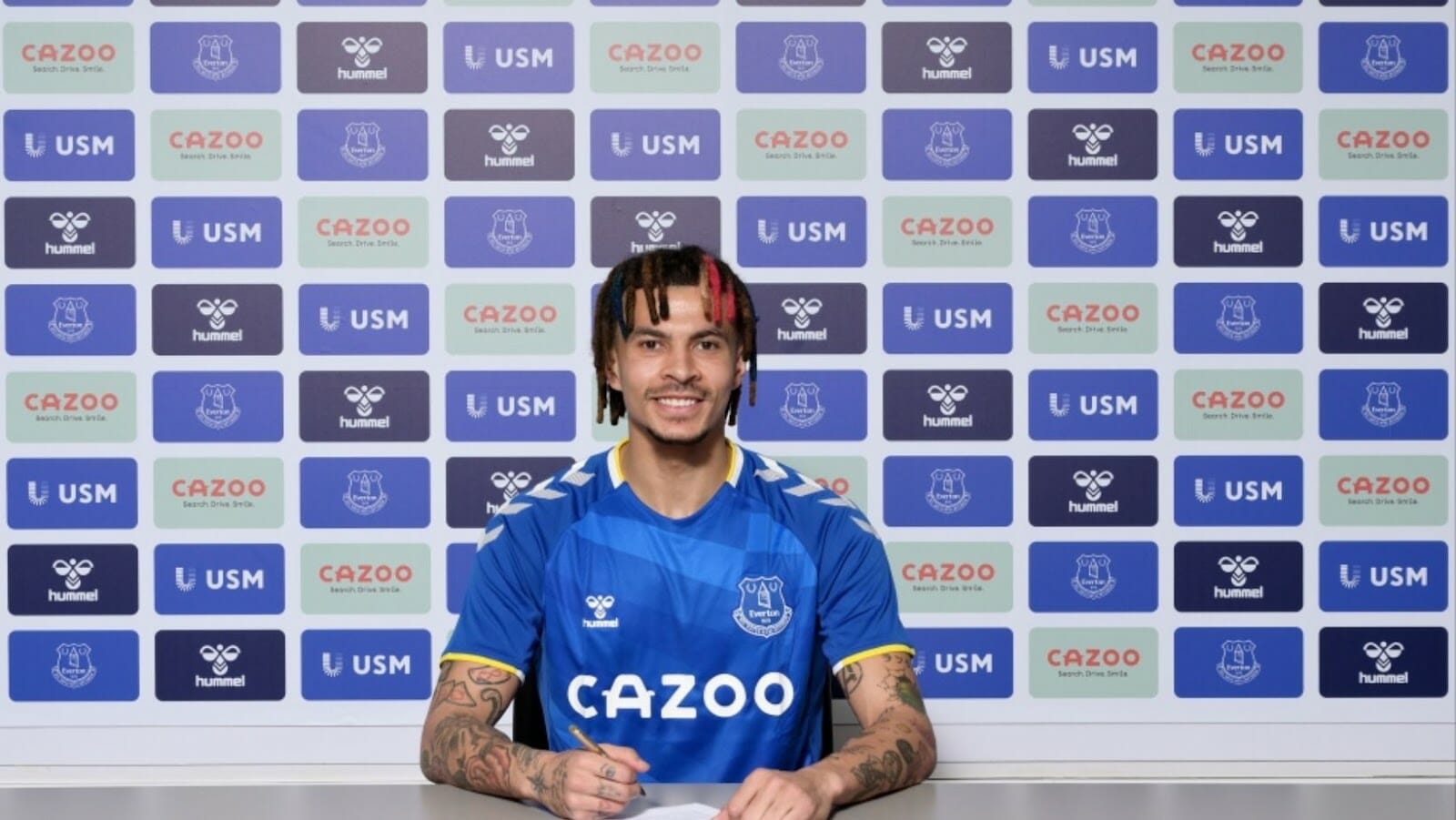 Southampton looks balanced this season as the number of former and new players is pretty even. They might have let go of Lewis, Forster, Watts, Long, and others, but the team has bolstered its ranks with Lis, Aribo, Mara, Bazunu, and more.

As mentioned above, there are other teams in the League to consider.

The best teams of the Premier League change pretty much every year. The transfers have finished, so you can expect some groups to change positions in this list. The League will put the best team on top because only the best-prepared team always wins.

We're back with a lot of data on the main well-known lottery diversion, this point with the foremost helpful data....

Sometimes the most profitable strategies when playing online slots on a casino site such as Goldenslot are unorthodox. We've gathered some of...

The Basics of Volleyball Betting: A Comprehensive Guide

If you are an ardent follower of volleyball and know the inside-out of the sport, then betting on this sport...

If sports are always on your mind, you probably want any upcoming holidays you have planned to be linked to...

The gaming industry is developing yearly – all real games in the last few years have moved into the category...