We have been treated to plenty of excitement as we enter the business end of the NBA playoffs. With four teams left, we will have a new NBA champion after the Milwaukee Bucks were knocked out by the Boston Celtics in the conference semifinals. Four of the best players left in the tournament will be looking to bolster their resumes and place their names among the greatest NBA players ever to win a ring or, in the case of one particular star athlete, multiple rings.

Luka Doncic – is he this good?

Luka Doncic is 23-years old and just upset the record books against the best team in the regular season. Luka averaged 32.6 PPG, 9.9 RPG, and 7 APG in the Western Conference semifinals, pulling off a Game 7 upset after being down 2-0 early in the series. However, the stats only tell half the story.

Did he have an ’07 LeBron moment? This is year four in his career, and he finally had his big playoff moment, on the road, in an elimination game against the Phoenix Suns. His Game 7 performance was like performance art; Luka laughed, and the game came easy. No one could guard him. He psychologically destroyed the Suns, pouring in 27 points in the first half, equalling the entire Sun’s roster. Did we witness Doncic’s elevation into one of the great NBA players, one that can take over a game no matter the opposition? It is not absurd to ask if he is a top-five player in the NBA. 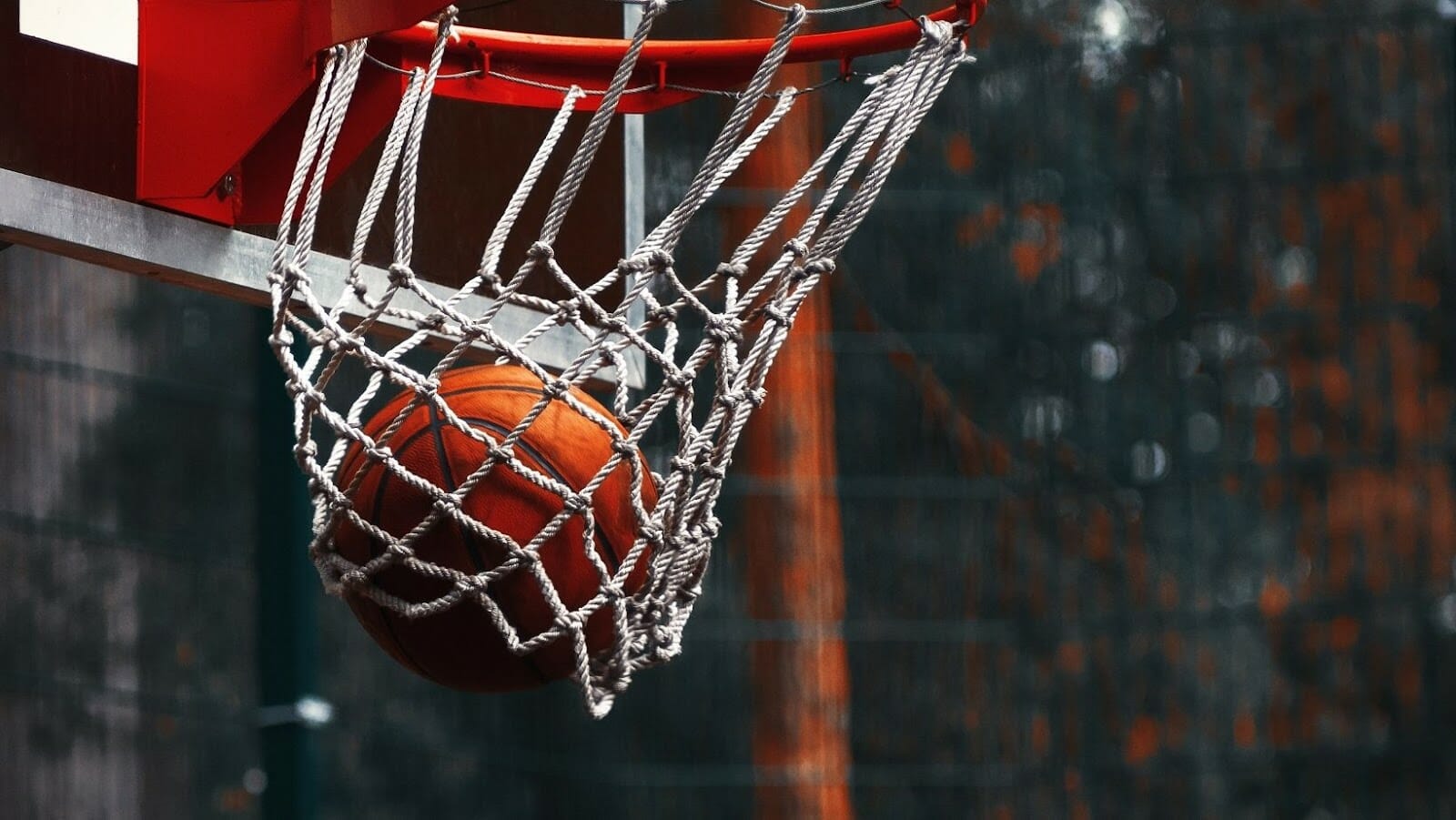 Luka and the Mavs had their most significant playoff moment since they won the 2011 Finals behind Dirk Nowitzki. Knocking off the best of the West will forever sit on Luka’s resume. Next up, however? 2015, 2017, and 2018 Champions, the Golden State Warriors. Luka against Steph and the Splash Brothers. It is easy to crown Luka with superlatives after the kind of series he just had; now, he has an opportunity for the first time in his early career to cement his and the Mavs status as the best in the West. You can back Luka, and the Mavs with the best basketball spread betting odds if his star is truly ascending.

Stephen Curry – a return of the sharpshooter, the splash brothers rewinding history

After appearing in five straight NBA Conference Finals from 2014-to 2019, the Warriors are back, healthy, and looking to add a historical exclamation mark to one of the NBA’s greatest teams. Leading the Warriors, of course, is Stephen Curry. The player who has re-defined a generation of three-point shooters whose image is inextricably linked to a Warriors franchise he has been with for 13 years.

The last two years have felt flat for the Dubs and Curry. The hangover after their 2019 Finals loss to the Toronto Raptors is only now being avenged on the biggest stage. We have been treated to the Warriors’ pretty ball movement and Curry’s mercurial and unfettered shooting ability in games that reward big moments. There haven’t been many in the modern NBA who have had bigger moments than the spiritual champion of the three-point shot.

At 34-years old, he is the star elder-statesman left in the NBA playoffs, so who knows how many opportunities he and the aging Warriors will get to reach another NBA Finals. Curry’s place in history is secure, in December 2021, he became the NBA all-time leader in career 3-pointers and is the only player in NBA history to reach 3,000 career 3-pointers. If the Warriors can rekindle some of that old magic from a few years ago it would be a fitting return for a player and franchise that has given us so many electrifying playoff performances for nearly a decade. With the return from injury of Klay Thompson and emergence of playmaker Jordan Poole he has the weapons once again to go all the way. 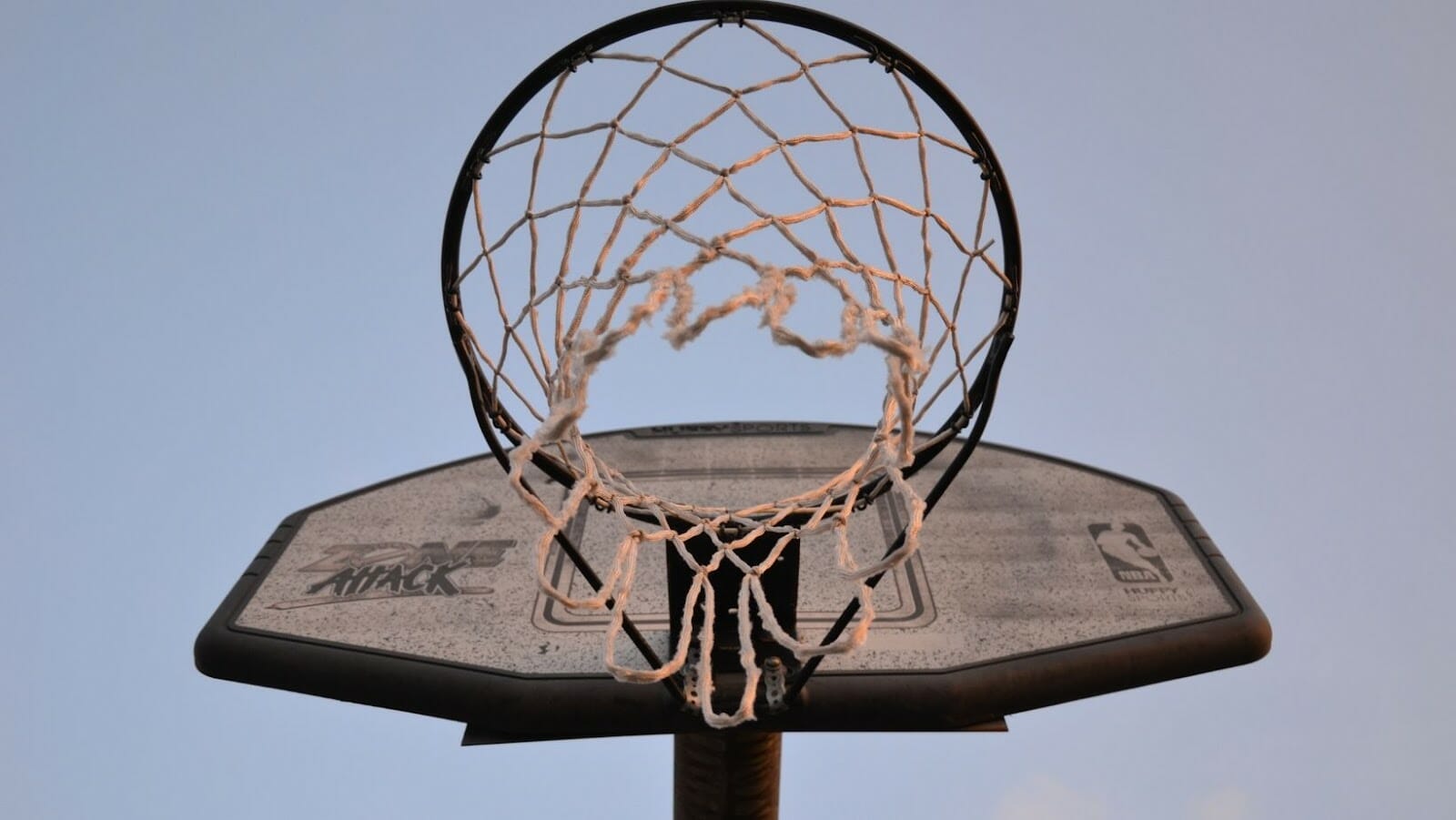 Butler has gone about his business this postseason with the ferocity we have come to expect. At 32-years old Butler has done it all this postseason with the kind of confidence he showed during Miami’s 2020 championship playoff run in the bubble. Being two wins away from a championship this is Butler’s opportunity to show he can lead a title challenge outside of the unique COVID-bubble situation in Orlando, Florida.

He may have benefitted from injuries and favorable matchups against the Atlanta Hawks and Philadelphia 76ers, but a true test is coming against the Boston Celtics. It will be a Celtics team that has improved markedly since the last time they faced each other in 2020. Correspondingly Butler is having the best playoffs of any individual not named Luka Doncic, controlling the pace of the game offensively and defensively. The Butler vs Tatum matchup will be discussed plenty during the conference finals as the best two-way players left in the postseason. Jimmy Buckets may be the better all-around player for the moment but contending with that Celtics defense and Tatum’s ascendancy will be a massive task. Butler has risen to every challenge so far, get ready for some finals fireworks.

It’s been documented that the progress Tatum has made in bringing his teammates more into the game has been crucial to the Celtics’ turnaround halfway through the season. It really feels like Tatum and the Celtics have figured something out, having dispatched two of the best players on the planet in Kevin Durant and Giannis Antetokoumpo in successive series. Crucial to this success has been Tatum understanding he doesn’t need to play hero-ball when the pressure comes. The Bucks swarmed Tatum and packed the paint in order to limit his drives, this postseason the Celtics role players benefitted from Tatum’s disciplined play in finding better team looks; he didn’t need to repeat his 46-point heroics in the Game 6 victory over the Bucks.

From the start of the playoffs, Tatum has gone about his business, offensively and defensively, elevating his stature as one of the best two-way skilled players in the NBA. Having survived a punishing matchup with the defending champs, Tatum now gets to test his skills against another of the league’s top two-way players in Jimmy Butler of the Miami Heat.