Soccer matches can be exhilarating, but it can be challenging to sit down and enjoy them. The action happens so quickly that it’s easy for people who aren’t familiar with soccer games to miss out on some of the best moments. If you want to enjoy watching soccer games, you must know where to sit and what seats are best for you.

There are different types of seats available in every stadium worldwide, so finding one that fits your needs isn’t difficult at all. Here’s a quick guide to picking the best seats in a soccer match.

Club seats are the most exclusive and expensive tickets in a stadium. They are usually located in the stadium’s lower bowl, but they can also be on the sidelines or other sections. Club seats come with perks depending on the stadium and team.

For example, some stadiums offer private entrances for club seat holders and access to lounges with food and drinks. Other stadiums provide access to a particular seating area inside the locker room where you can watch players get ready before games.

Club seat holders also often receive discounts on merchandise and concessions, making up for their higher ticket prices. Club seats like AFL corporate box tickets are a great option if you have money to spend and want to get up close to the action. 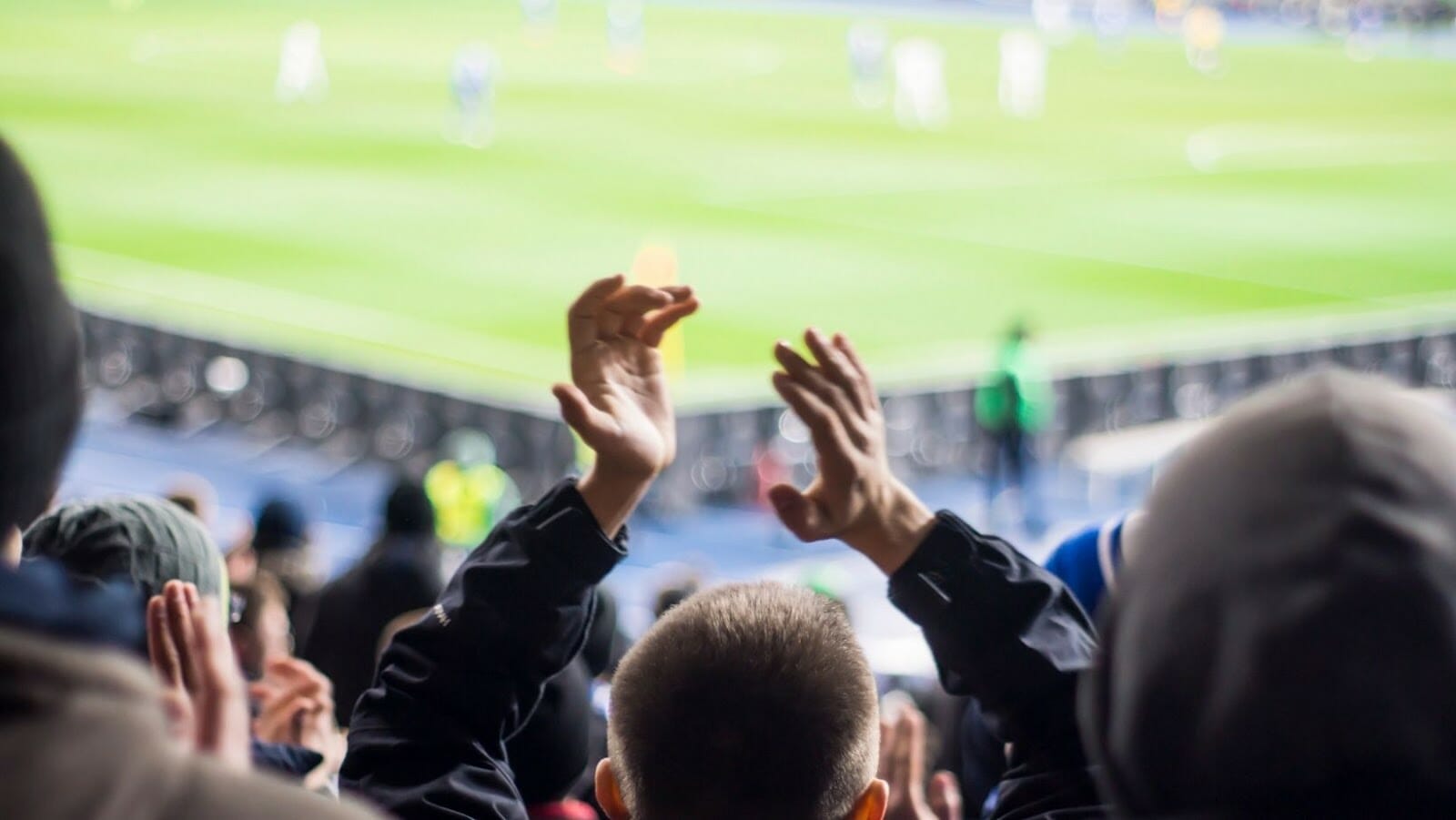 The first row is great for watching the players on the field and the fans in the stands. You’re close enough to see all of the action but far enough away that you won’t get hit by a stray ball or elbow. You’ll also be able to see the expressions on the players’ faces as they run up and down the field, giving you an idea of how they feel about their performance.

If you’re sitting in a soccer stadium where the standing room is available, choose this option instead of sitting in seats. You’ll still get a good view of everything going on around you, but you won’t have to worry about being bumped or knocked over while keeping your balance while standing up all game long!

One of the best seats is behind the goal. They are called “endline” seats. These seats allow the view of the field from behind the goalpost. These seats typically have better views of action than any other location in the stadium. They also offer a closer vantage point than other seats because they are at the field level or near it (within 20 yards.)

These seats are typically more expensive than others, but it is worth every penny to get a good view of the game. However, remember that endline seating is not always available and can be sold out quickly because they are so popular among soccer fans.

The center-upper deck is also a great place to sit in a soccer match. It’s because you have an excellent view of the entire field and can see all the players and their moves. You also have a great view of the game from this seat, so you can watch it closely and enjoy yourself.

The center upper deck comprises four benches that are staggered so that people can quickly get in and out. There are two rows of seats on each bench, which gives you plenty of space to sit with your friends or family members.

If money isn’t an issue for you, choosing center-upper deck seats might be your best bet. You won’t feel like you need binoculars to see what’s going on during a match, but you will still be able to see all aspects of play enough so that it doesn’t become frustrating or ruin your experience.

Corner seats aren’t sold as often as other seating options because most soccer fans don’t see them as valuable. However, there’s no reason to pay extra for a seat that doesn’t offer as much value as others do. You can save money by opting for a corner seat instead of paying more for a closer one. 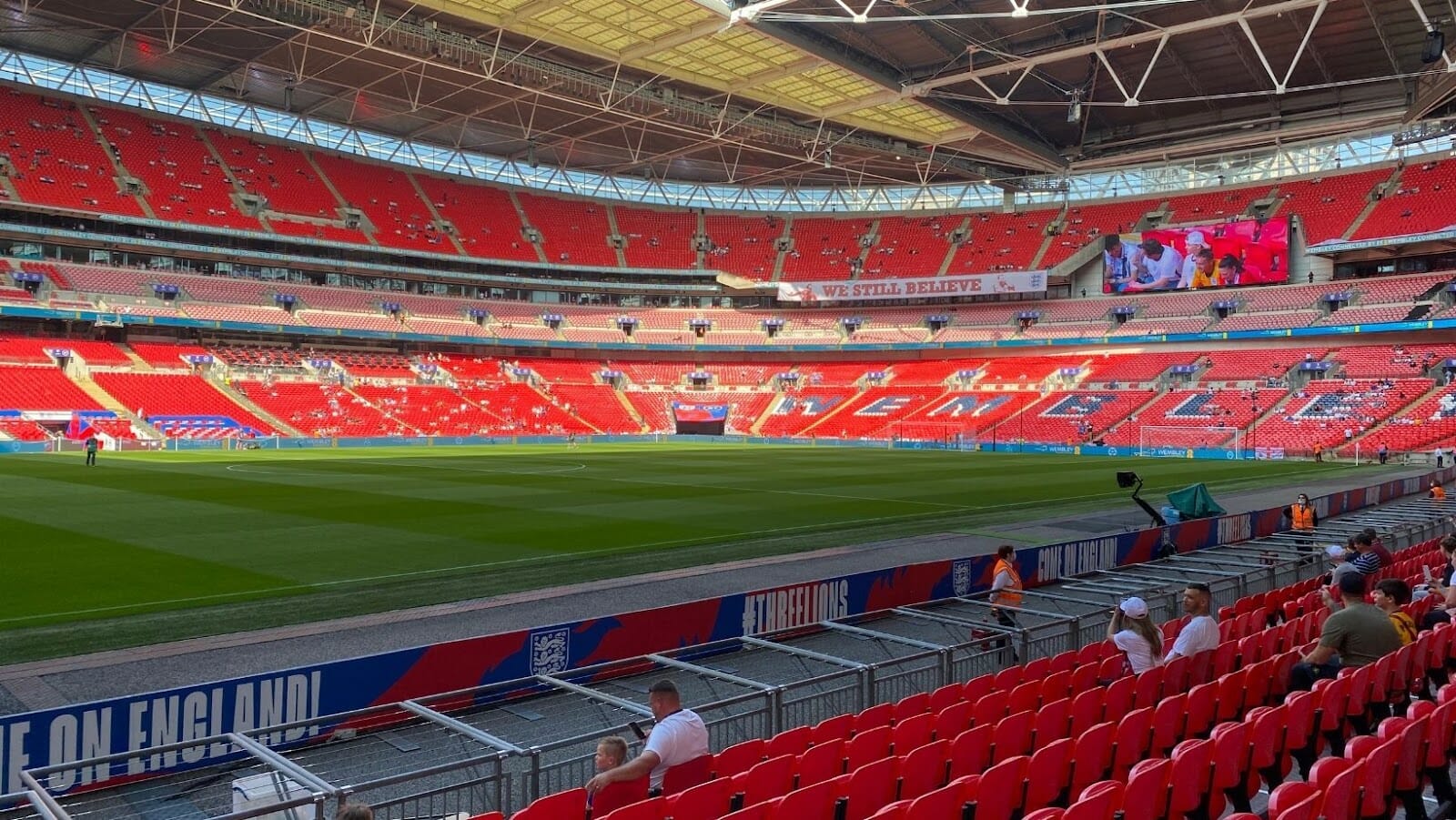 The choices of good seats depend on many factors, but overall, this is a tricky question. In the end, it’s a personal choice of what works best for you. Changing your seat at the wrong time can be frustrating, so it’s crucial to pick a spot that gives you a close, comfortable view. Hopefully, this list of tips helped you choose the right seat for your next soccer match viewing!

Football is full of unexpected discoveries and interesting facts that are sometimes hard to believe. In the entire history of...