The Most Popular Athletes of All Time

If you’ve ever done a quick name search to find the most popular athletes of all time, you aren’t alone. Athletes are a part of history. They’re often known not only for breaking records on the field or court but also for breaking barriers in other ways.

The following are some of the most popular names in sports.

Robinson was inducted into the hall of fame for baseball in 1962.

Robinson had a career spanning ten years in professional baseball, and he was an All-Star for six consecutive seasons from 1949-54. He was also the first player who was black to win the honor of the National League Most Valuable Player.

Jackie Robinson contributed to the civil rights movement, and he was the first black TV analyst in the MLB and also the first vice president of a major corporation in America—Chock full o’Nuts.

He helped establish the Freedom National Bank in the 1960s and was awarded the Congressional Gold Medal and Presidential Medal of Freedom after his death.

Michael Jordan played 15 seasons for the NBA, winning six NBA championships while with the Chicago Bulls. Now, Jordan is the owner of an NBA team, the Charlotte Hornets, and he owns a racing team in the NASCAR Cup Series.

Jordan played basketball for the North Carolina Tarheels for three seasons under coach Dean Smith. He Was a member of the 1982 Tar Heels national championship team, and he joined the Bulls in 1984.

Jordan is also a household name because of marketing and product endorsements. For example, he powered the success of the Nike Air Jordan shoes, which were initially introduced in 1984 and are still popular today.

In 2016, Jordan became the first billionaire in the history of NBA players. 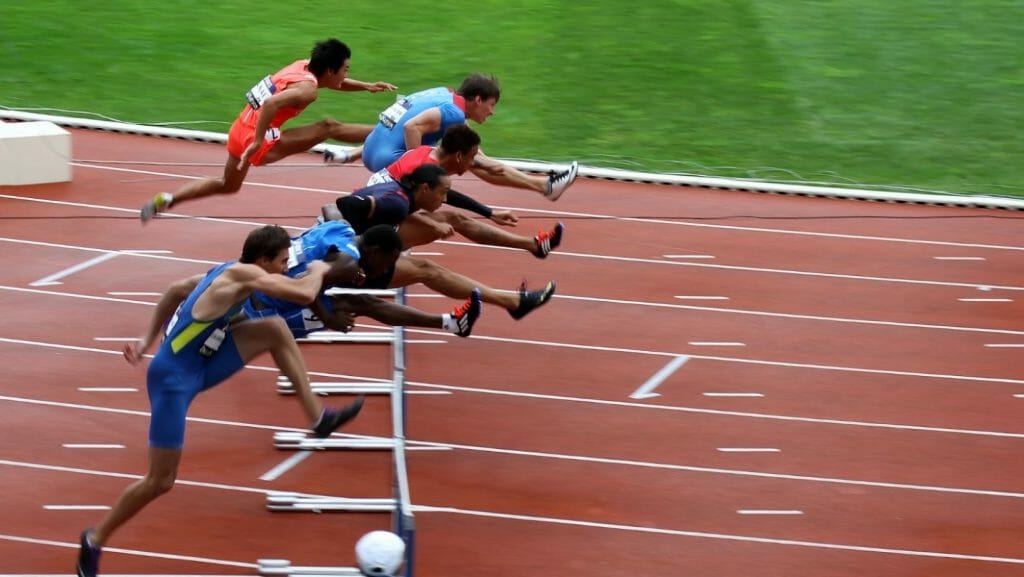 Nicknamed “The Greatest,” Muhammad Ali was an American boxer and an activist. He is often described and ranked as the greatest heavyweight boxer in history. Ali was called the Sports Personality of the Century by the BBC, and in 1999 was named Sportsman of the Century according to Sports Illustrated.

Muhammad Ali was born and raised in Louisville, Kentucky, and outside of boxing, he became successful as a spoken word artist.

Serena Williams is a professional American tennis player who has won 23 Grand Slam singles titles. Williams is often considered one of the greatest players of all time in tennis, and her arrival along with her sister Venus is believed to have ushered in a new era of athleticism in women’s tennis.

Serena Williams has the most combined major titles in doubles, singles, and mixed doubles among active players.

In 2016, Serena Williams was the highest-paid female athlete, and in 2017, she was the only woman on the Forbes list of the 100 athletes who are highest-paid.

She was named 2016 the Sportsperson of the Year by Sports Illustrated, and she’s the highest-earning woman athlete of all time.

John Madden was a sports commentator and American football coach. He was the head coach of the Oakland Raiders in the late 60s through the 70s, where he led the team to eight playoff appearances and the first Super Bowl title for the franchise.

Madden never had a losing season. He holds the highest winning percentage among head coaches in the NFL who coached 100 games.

Madden played football in high school and then was given a scholarship to play at the University of Oregon. Eventually, he was drafted by the Philadelphia Eagles in 1958 but was injured in training camp, so he never got to play professionally.

After getting hurt, he became involved in coaching.

The EA Sports series continued using his name following his death and announced on Madden Day, which was June 1, 2022, that all the editions of Madden NFL 23 would include him on the cover. 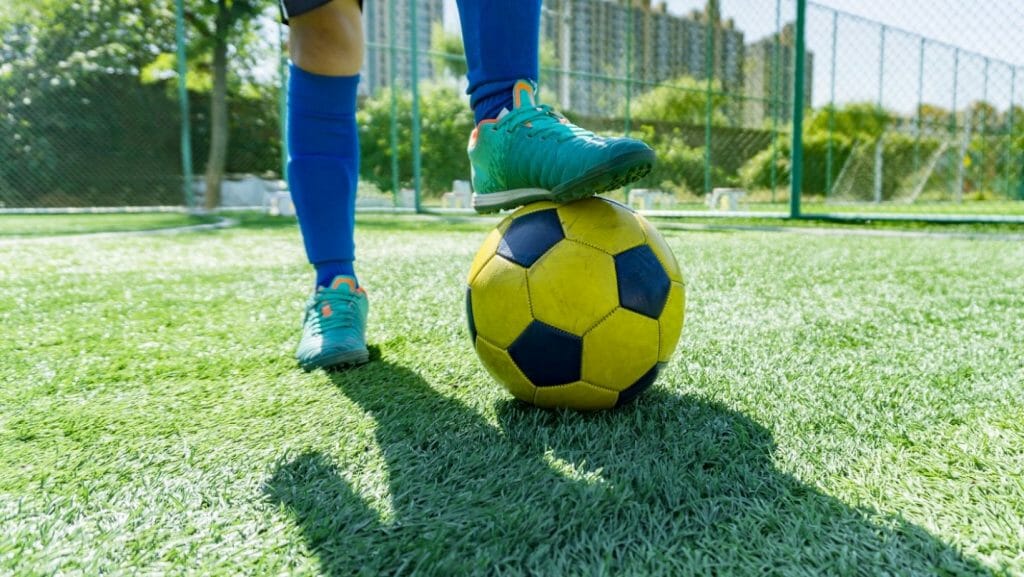 Hank Aaron went by the nickname the Hammer or Hammerin Hank. He played 23 seasons in Major League Baseball and is often considered one of the best players in history. He spent 21 seasons playing for the Milwaukee/Atlanta Braves and two seasons with the Milwaukee Brewers.

Aaron had 755 career home runs, and he broke the MLB record from Babe Ruth.

Aaron still holds many of the batting records in MLB.

In 1982, Hank Aaron was inducted into the Baseball Hall of Fame.

Gretzky played for a total of 20 seasons in the National Hockey League, and he’s called the greatest hockey player ever by players, sportswriters, and the NHL.

Gretzky is the top goal scorer, assist producer and also point scorer in the history of the NHL. He has more assists throughout his career than any other player who scored total points. Gretzky is the only player to total more than 200 points in a season, and he accomplished that four times.

Gretzky retired in 1999 and was immediately inducted into the Hockey Hall of Fame. The NHL retired his jersey number league-wide.

Peyton Manning is a former quarterback in American football, having played in the NFL for a total of 18 seasons. Manning is considered one of the best quarterbacks in history.

He was with the Indianapolis Colts for 14 seasons, and then he spent four seasons with the Denver Broncos.

Manning is one of the most well-known players in the NFL, and he’s the son of former quarterback Archie Manning and the older brother of Eli Manning.

Manning helped the Colts and the Broncos make it to two Super Bowls each, and he’s the first quarterback to achieve multiple Super Bowl starts with multiple franchises.

Tips on How to Write an Engaging Sports Article

How to Avoid the Worst Slot Machines at Online Casinos

In what was a riveting Stanley Cup Finals, the Colorado Avalanche defeated the Tampa Bay Lightning to win the championship....