The race to the 56th edition of the Super Bowl is down to the final four teams, but calling a winner is a hugely difficult task.

Kansas City Chiefs are favourites with the bookmakers to come out on top as they seek to lift the prestigious trophy for the second time in three seasons.

The Chiefs also reached the Super Bowl last year but had no answer to the Tampa Buccaneers on that occasion.

With the reigning champions falling in the previous round, the Chiefs will be confident of winning the Super Bowl for the third time in their history.

They must first see off the challenge of the Cincinnati Bengals in the AFC Championship Game, and that will be no easy task.

The winners of that match-up will face either Los Angeles Rams or San Francisco 49ers in the Super Bowl on February 13.

Read on as we take a closer look at each team and assess their chances of winning the Super Bowl this season.

Chiefs fans around the world will be clamouring to find live NFL streams on The Sports Today when their team goes head-to-head with the Bengals.

This will be the fourth consecutive year the Chiefs will host the AFC Championship game, highlighting how much of a force they have become in the NFL.

The Chiefs ended the regular season on top of the AFC West with a 12-5 record before defeating the Pittsburgh Steelers 42-21 in the Wild Card Round.

They needed overtime to see off the Buffalo Bills in the Divisional Round, with Travis Kelce’s touchdown securing a memorable 42-36 victory.

The Chiefs look a good bet to beat the Bengals at Arrowhead Stadium and are worthy favourites to go on and win the Super Bowl.

The Bengals narrowly claimed the top spot in a competitive AFC North, with their 10-7 record just enough to edge ahead of the Steelers.

They have defeated Las Vegas Raiders and Tennessee Titans in the play-offs to reach the AFC Championship game and will be hopeful of upsetting the odds this weekend. 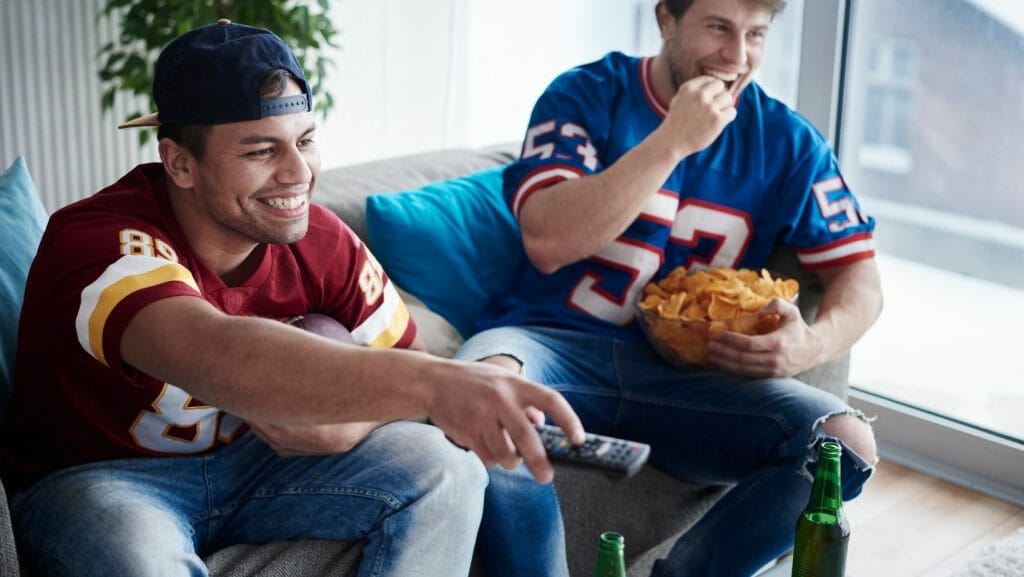 The Bengals will take plenty of encouragement from their recent record against the Chiefs, having won seven of their ten meetings this century.

That run includes a 34-31 victory on Week 16 of the current campaign, although they did have a home advantage on that occasion.

While it would be foolish to write off the Bengals, their opponents’ greater experience in big games should give them the edge.

The Rams are rated as the biggest threat to the Chiefs in the Super Bowl race, but there is no guarantee they will progress to the NFL championship game.

A 12-5 record was enough to secure the top spot in NFC West, and they had little trouble defeating Arizona Cardinals 34-11 in the Wild Card Round.

The Rams resisted a stirring comeback by the Buccaneers in the Divisional Round, edging home 30-27 to end Tom Brady’s hopes of an eighth Super Bowl success.

They are favourites to beat the 49ers in the NFL Championship Game, but the outcome of that game is anything but a foregone conclusion.

The Rams have failed to beat the 49ers in their last six meetings, and it would be no surprise to see that streak extended this weekend.

A strong case can be made that the 49ers are the value bet to win the Super Bowl for the sixth time in their history.

They ended the regular season third in NFC West with a 10-7 record before defeating the Dallas Cowboys 23-17 in the Wild Card Round.

However, their 13-10 victory over the Green Bay Packers in the Divisional Round is the result that marks them down as potential Super Bowl winners. 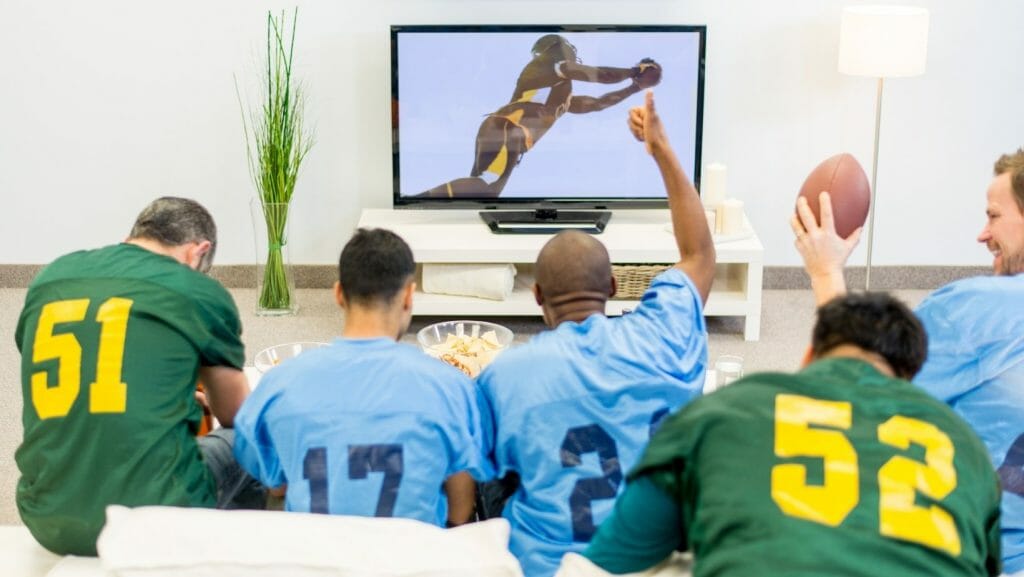 They have beaten the Rams twice this season to extend their winning run to six matches, and their defensive solidity may serve them well this weekend.

With the Super Bowl set to be staged in their home SoFi Stadium, the 49ers will rightly believe that this is their year.

Super Bowl prediction: The Chiefs are being widely tipped to win the Super Bowl, but the 49ers look good value to upset the odds after their superb victory over the Packers.